← back to
GALTTA
Get fresh music recommendations delivered to your inbox every Friday.
We've updated our Terms of Use. You can review the changes here. 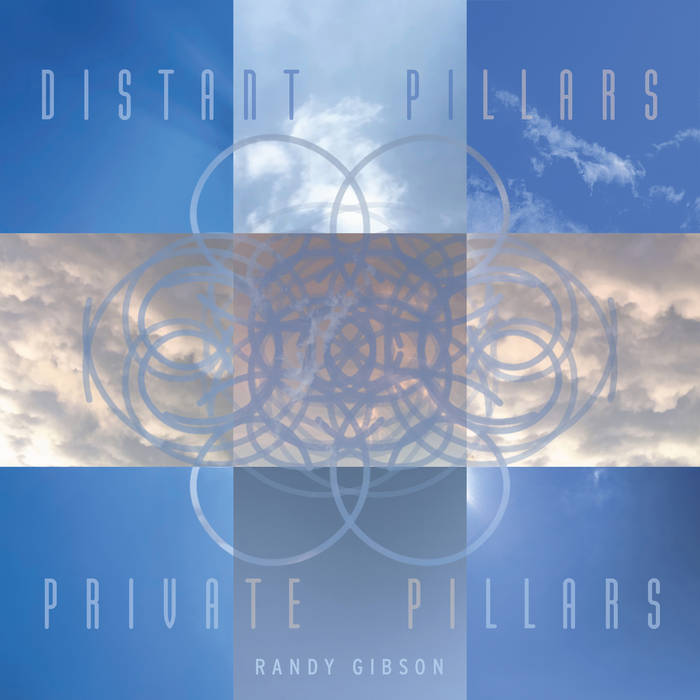 Half of all proceeds from sales of Distant Pillars, Private Pillars will be donated to organizations critical to our time: The Marsha P Johnson Institute, which works to defend and protect the lives and human rights of Black trans people, and Fair Fight, an organization that promotes fair elections in Georgia and around the country, and encourages voter participation and education.

Distant Pillars, Private Pillars, the new album by Randy Gibson, is the manifestation of a decade working closely with musicians to create a deep droning sound world.

In this new work, Gibson positions his carefully honed tunings within a setting of birds, traffic, and the sounds of daily life recorded personally by all of the musicians involved in their personal spaces around the country. Responding to the new paradigms of pandemic life, the work celebrates the sounds we hear around us and the individuality of the spaces we each inhabit. Assembled by Gibson from nearly 20 hours of source recordings, the album features recorded performances from Jen Baker, Meaghan Burke, Erik Carlson, Carlos Cordeiro, David Lackner, William Lang, and Mariel Roberts.

Sky photographs by all performers
Mandalas by Randy Gibson from Quadrilateral Spiral Starfield Symmetry II : A:A Base 7 in 58 (2015)

Randy Gibson composes with sound, time, light, and space. Through performances, objects, and installations Gibson’s work confronts the edges of perception and memory. A long-time student of seminal pioneers of Minimal art La Monte Young and Marian Zazeela, Gibson rigorously explores the potential of a precise set of numerical relationships while inviting stasis and reflection. ... more

Bandcamp Daily  your guide to the world of Bandcamp